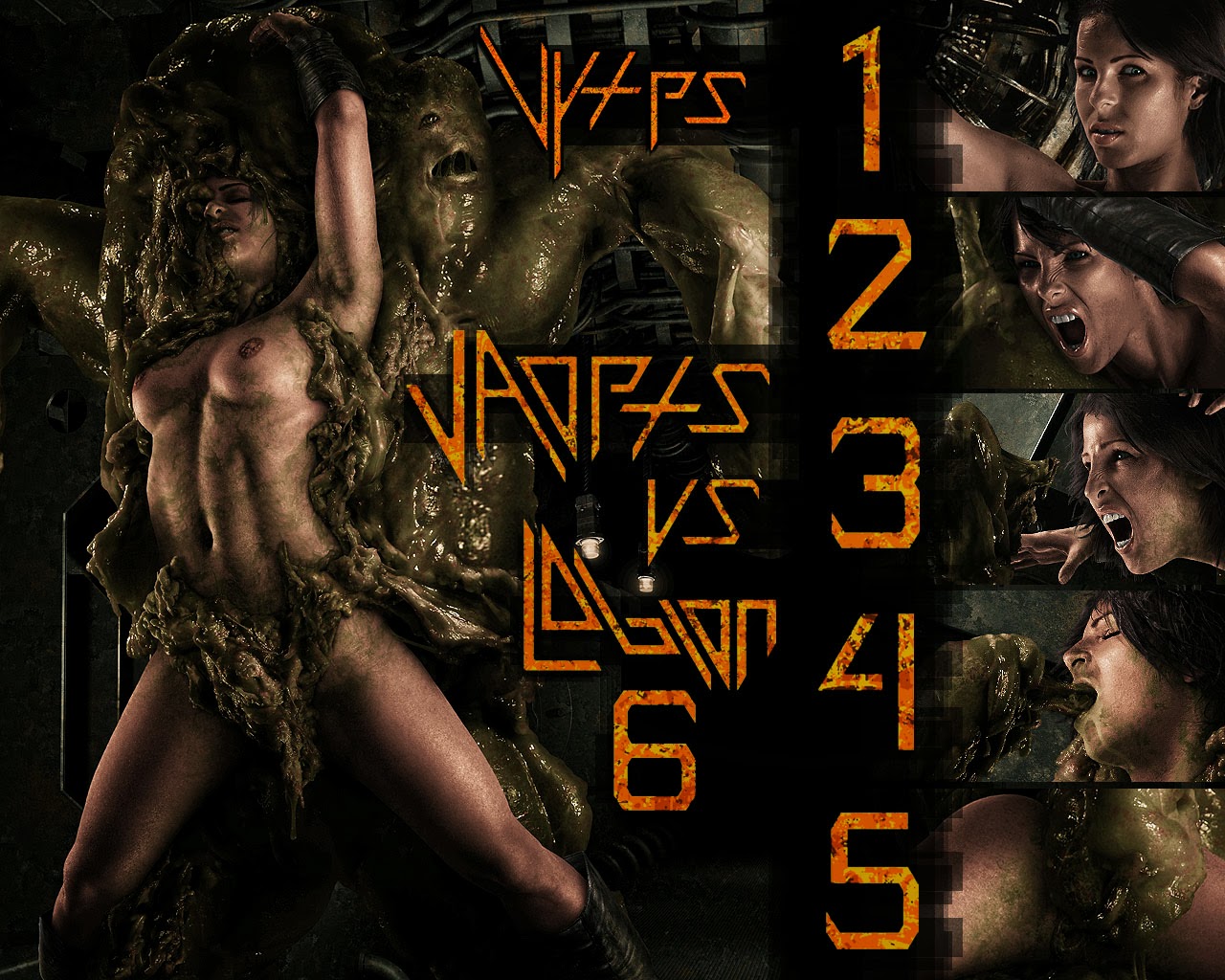 Human is a poor definition. Ancient humans were divided between strength and grace. We are both. Humans were a natural phenomenon. We are an engineering marvel. Arta is our species. A kind that can be defined in a word…

Just beyond Orion's reach, lies a lone planetary cocoon housing a thawed ice ball. Thousands of years old, its history - its purpose - has been lost to legend.

The cocoon is a self-sufficient AI built to keep the planet alive. It has always been maintained, used to shuttle retired Artas to the surface.

But within is a mystery saved for only those who land here. For this is the Arta's Valhalla.

Deep within the catacombs of Incuso, the truth of its origins are buried. Few Artas have ever returned from its depths and fewer secrets have been learned. But those discoveries have evolved into lore among the Arta tribes.

It is believed that Incuso was a lab for genetic engineering. Life was never designed for space. Incuso was supposed to produce organisms wired for the void. It failed. The attempt was abandoned and Incuso was left a mother of horrid mutations.

The common wisdom is a mixture of lore and a litany of self-scans and experiences.

A bio-mechanical virus, the Nilus webs itself through out the host's body, creating micro-channels for cellular travel. Linked to the hypothalamus, the body expels the Nilus when activated and absorbs it when inactive. The virus takes cellular material with it, creating a bloody essence that the host both sweats and consumes.

When aroused, the host bleeds. When calm, the host feeds.

Engineered plant-animal hybrids, the Vower were designed to thrive on space radiation, to adapt to drastic living conditions, to heal rapidly, and to have self-will over cellular growth. They were meant to evolve into the perfect spacefaring species. But the Nilus viral apocalypse consumed their better fate and the Vowers mutated into primal predators of bloody essence.

Before the Arta, there were the AEV's (Autonomous Environmental Vehicles.) Built to proceed humans in hostile environments, the AEV's penetrated the deepest reaches of space in search of resources. By the advent of Artas, many AEV's were deemed lost. They were only forgotten. In those dark corners, they evolved on their own, metamorphosizing into their own species of machines.

And they have come home. Not to find resources, but to hunt humans. Organic life holds their missing link to understanding perfect adaption, and the only organisms left are Artas. The raids are endless and ever present; Artas being captured by the hundreds for experiments no one has lived to describe.